Making a Difference for 25 Years: Scholarships at CFMT

Going to college costs money, and lots of it.

For the past quarter-century, thousands of students have had their educational dreams become reality, though, thanks to The Community Foundation of Middle Tennessee’s scholarship program.

“We feel honored to help students receive a quality education, made possible by donors who wish to make a difference,” said CFMT President Ellen Lehman. “It is a privilege to connect generosity with need in this way.”

Whether a student is studying law or horticulture, planning a career in criminal justice or teaching, or studying at a technical school or four-year university, The Foundation’s scholarship program administers more than 125 individual scholarship funds that help support individuals from various backgrounds and communities.

Pat Cole, senior coordinator of scholarships at The Community Foundation, began overseeing the program in 2005 after a long and successful career with Metro Nashville Public Schools (MNPS).

“Ellen had asked me to join The Foundation three times,” Pat recalled. “I said I’d do it for a little while after I retired from MNPS, and I’m still here.”

She fully realizes the impact the program.

“Scholarships change lives,” Pat said. “Often, students would not be able to attend college without them.”

Cole continues to stay in touch with scores of students who have benefited from a CFMT scholarship.

“Being able to pay for college with the scholarship allowed me to focus more on the academic side of higher learning instead of worrying about the economic side,” said Jared Hall. Hall received the Knox Hume Scholarship and is graduating in 2021 with a degree in music business from Middle Tennessee State University.

Trehon Cockrell-Coleman wanted to attend college but also avoid accruing a lot of debt. His hard work and diligence paid off when he was awarded the Teddy Wilburn Scholarship.

The estate of Wilburn, a Grand Ole Opry star singer, songwriter and producer, established the scholarship fund — designed for Tennessee State and Vanderbilt University students — after his death in 2003. With his singing career beginning at age 9, he never had the chance to attend college and wanted to help eager students in need of financial aid.

A first-generation college student and Nashville native, Trehon graduated with a degree in computer engineering from Tennessee State University in 2010 and continues to thrive in the field today as a production test engineer for Raytheon Technologies.

“I might never meet Mr. Wilburn or his family, but his legacy and his family’s legacy made a difference in my life through his scholarship,” Trehon said in a telephone interview from Tucson, Arizona. 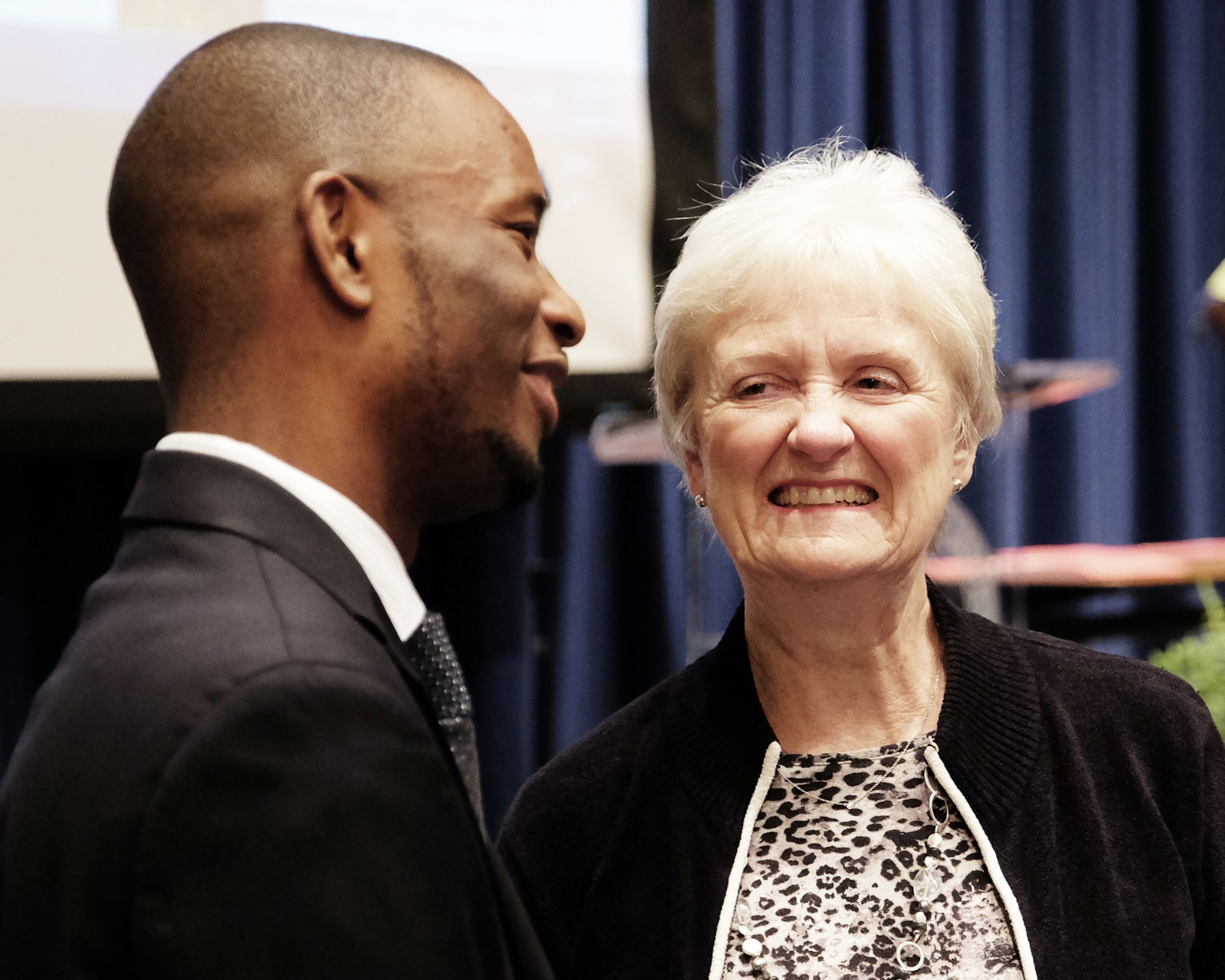 Trehon Cockrell-Coleman and Pat Cole catch up during an event.

He continues to appreciate his continued friendship with Pat Cole, as well.

“People say that they want a scholarship, and they receive one and they think it stops there,” Trehon said. “I did receive a scholarship from CFMT, but more than that, Pat Cole and The Foundation has stayed in contact with me.

“Every time I visit Nashville, I try to get on Pat’s calendar.”

Another scholarship recipient, Emily Green, also continues to receive encouragement and support from her CFMT mentor.

“Throughout the process, I couldn’t have had more encouragement and support than I did from Pat,” Emily said. “The Community Foundation as a whole makes a student believe they can do anything.”

Emily funded her education through two different scholarships, each focused on a different field of study. A harpist, she pursued a music major at Vanderbilt University, and received the Teddy Wilburn Scholarship.

“I was really fortunate to run across CFMT while researching financial assistance,” Emily said. “I was on scholarship with Vanderbilt, and they have a lot of scholarships and grants available as well. But even with that, there are still extra expenses. As a young person getting started, every little bit helps.

After completing her undergraduate education, Emily decided to pursue law school, again at Vanderbilt. She applied for and received CFMT’s William McHugh and Lou Gower McHugh Scholarship for law school students. A few years after graduation, she went on to co-found her own law practice – Jones, Green & Tackett Law – in Springfield, Tennessee.

“With the student debt crisis, these scholarships can keep you from graduating with debt or with less debt,” Emily said. “They can be a huge benefit to people.

“This makes a huge difference to kids.”

“For me,” Pat said, “I love working with students and hearing their stories.”

Honoring the Memory of a Loved One

There are many reasons people are interested in starting a scholarship fund, but one of the most common ones is in memory of a loved one.

Such was the case for Belinda and John Havron.

John Havron grew up with modest means and a dream of having a yard of his own someday, where he and his children could play. He believed his success as a football player would provide a path to college. But when a football scholarship did not present itself after high school, he went to work finding alternative ways to fund his college education.

He would go on to college. He would earn a degree. And nothing was going to stop him from pursuing his goals. No matter what.

John also provided pathways for his sons and grandchildren to attend college but insisted they put in their own effort as well.

“While Dad helped us through college, we knew we had to put some sweat equity into it,” recalled son Todd Havron. “But I don’t think it was until I was older that I recognized the value in what he gave to us.”

Because of his insistence on the importance of education, John Havron became a part of The Community Foundation’s annual scholarship committee. He spent hours reading essays from hopeful students applying for funding to further their studies.

“He found a lot of enjoyment in understanding what was going on in students’ lives,” son Matt Havron recalled. “He had a soft spot in his heart for people who were willing to pull themselves up by the bootstraps and go make something happen.” 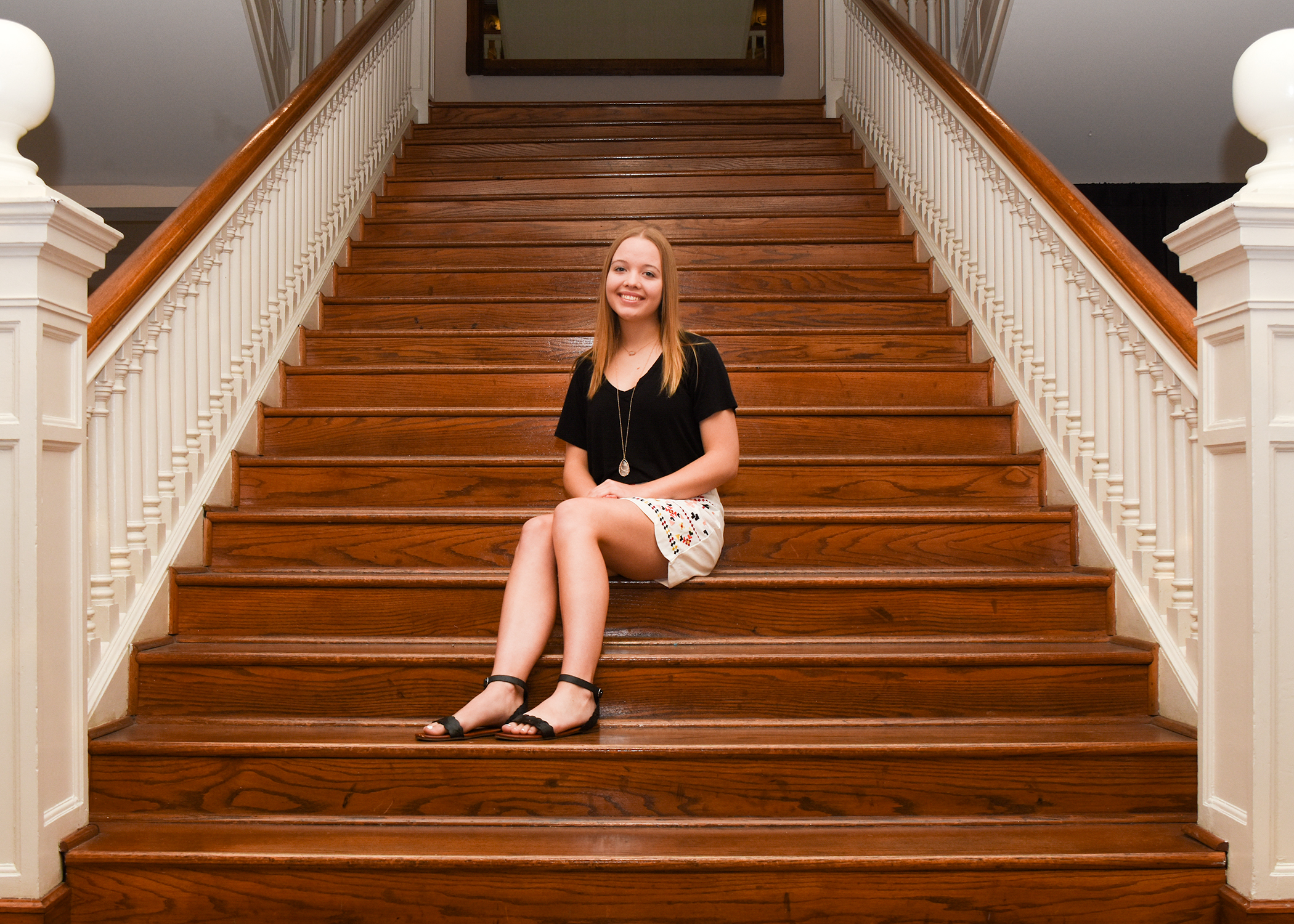 Rachel Lawrence, the first recipient of the John and Belinda Havron Scholarship in 2019.

John’s widow, Belinda Dinwiddie Havron, is The Community Foundation’s director of donor education. She has been helping donors create lasting legacies for themselves and their loved ones for more than a decade.

After each losing a spouse prior to marrying each other, John and Belinda knew the importance of legacy planning. Through her position at The Foundation, she helps others create lasting legacies as well.

“When two people get married and you’re a little older, you make plans early on about how you are going to take care of your families and what you want to do for your community,” Belinda said. “In our planning — because of personal reason, like both of us needing scholarships to attend college — we always knew we wanted to set up a scholarship fund in our wills.”

The planning made it easier for her to create the John and Belinda Havron Scholarship Fund at The Community Foundation soon after his passing in 2018.

“It was a real comfort to know we had already decided what we wanted to do,” Belinda said, “and I knew why it was important to him.”

“During an uneasy and emotional time, The Community Foundation took care of everything,” she continued. “And I saw firsthand how much more important that is…”

Pat Cole, her friend and colleague, explained, “We hold the hands of donors during these emotional experiences. Our 25 years of experience [administering scholarships] sets us apart.”

Tapping Individual Potential (TIP) is The Foundation’s scholarship that helps rising fifth- through eighth-grade Metro Nashville public school students pursue interests and skills that may be out of reach because of limiting financial or other circumstances.

By receiving a TIP Scholarship, brothers Jeremyck and Justin Smith were able to lay the early groundwork to pursue their dream of becoming professional musicians. Today, the brothers are members of Roots of a Rebellion, a Billboard chart-topping reggae jam band.

“To a kid, just hearing, ‘Yeah, you can do this’ — that goes a long way,” Jeremyck Smith said.

“The Tapping Individual Potential program looks for individual children who have a particular dream, who have a particular talent,” CFMT’s Lehman explained. “And where the application of a little bit of money would be able to get them over the speed bump, and make it possible for them to recognize and realize their dream, then why hold them up?”

By starting a scholarship fund, you are creating a lasting legacy and helping Middle Tennessee students achieve their educational goals.

Scholarships are tailored to your goals. They might benefit students from specific geographic areas or schools, or those entering certain fields of study or attending particular post-secondary institutions.

The Community Foundation takes care of developing an application, receiving applications, promotion, and, for corporate scholarships, The Foundation eases the workload of a human resources department.

With a minimum gift of $10,000 to establish your scholarship fund, you can create a lasting legacy and invest in the future of deserving students. 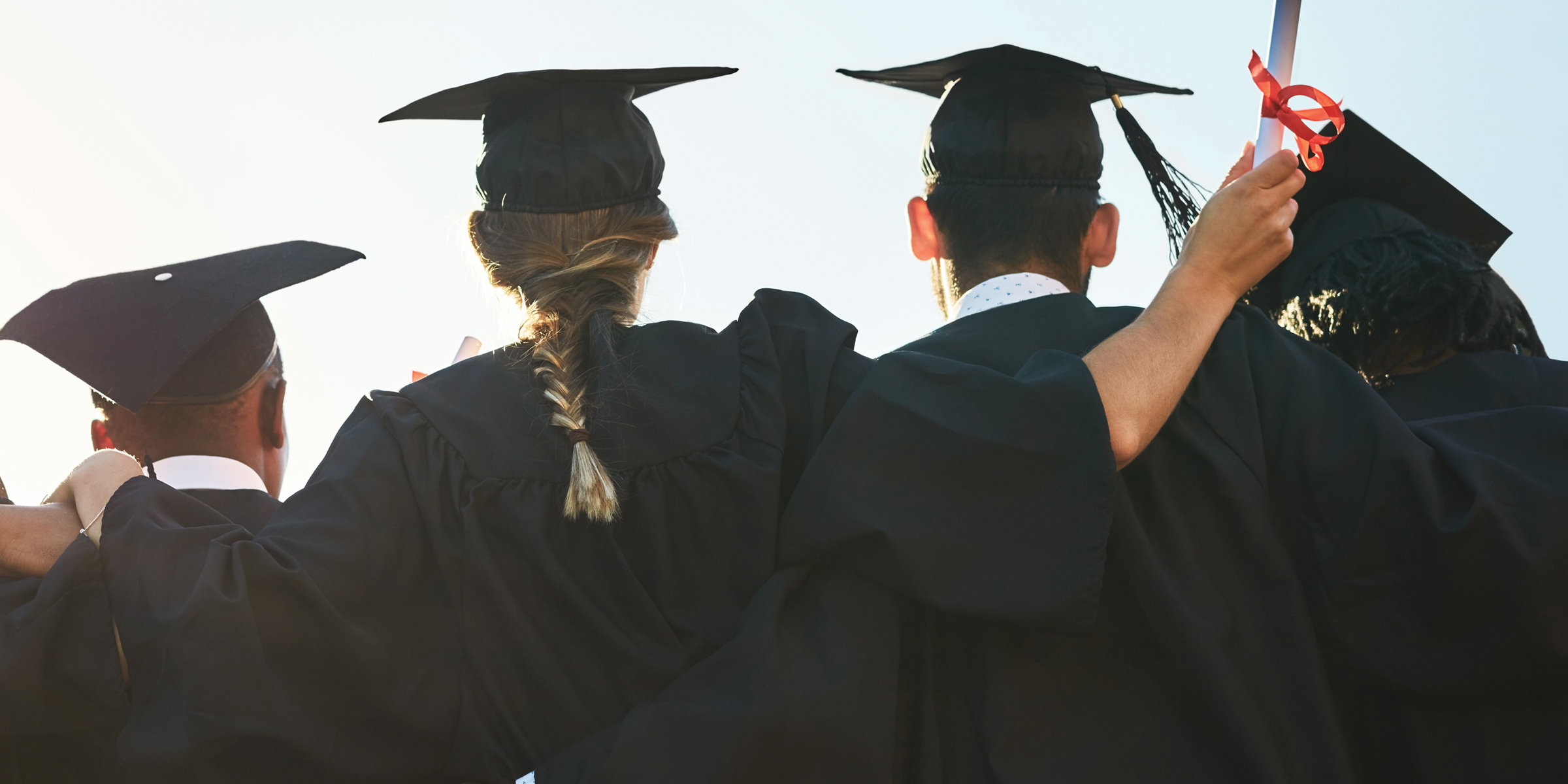 Find a Fund Give to a Fund